a year went by…

Well, over a year went by since i last posted anything. a lot has happened since then. I moved off my parents’ porch and into my own trailer. still on their property, but at least we have our own spaces now. last summer we resealed and rebuilt my old 55 gallon tank and have some koi and shubunkin goldfish in it (the koi will go in the pond once it’s finished). as soon i was moved and had power, i got my 20 gallon extra tall and 26 gallon bowfront set up and there have been fish in them for a few days now. they’re all doing wonderfully and seem very happy. ^_^

I’m still with my boyfriend in New York. he’s very sweet and kind and tolerates my emotional outbursts quite well. ^_^ he has such a heart of gold, too. i think this might be about our one year anniversary, but we don’t have a day pinpointed where we were just friends one day and BF/GF the next.

despite there having been a lot that’s happened the past year, that’s about all i want to talk about right now. ^_^ i’ll have to write more later. 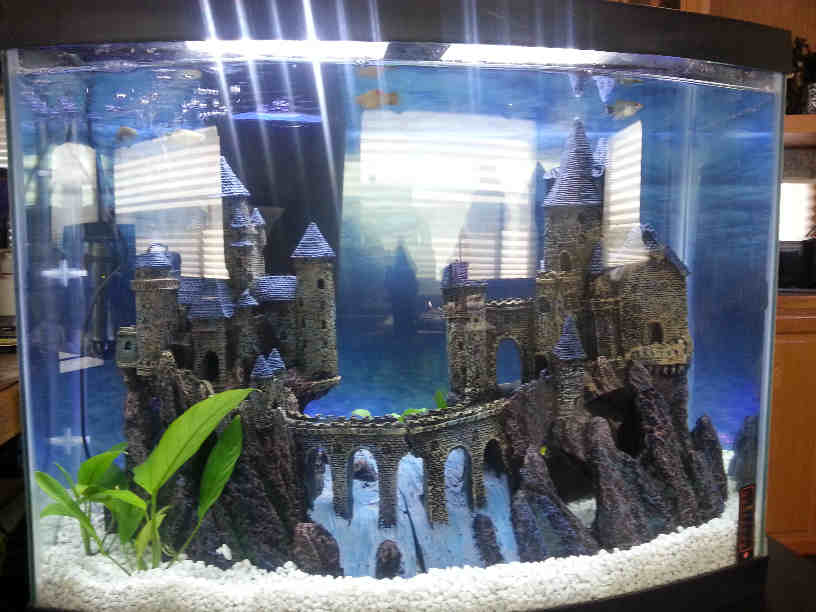 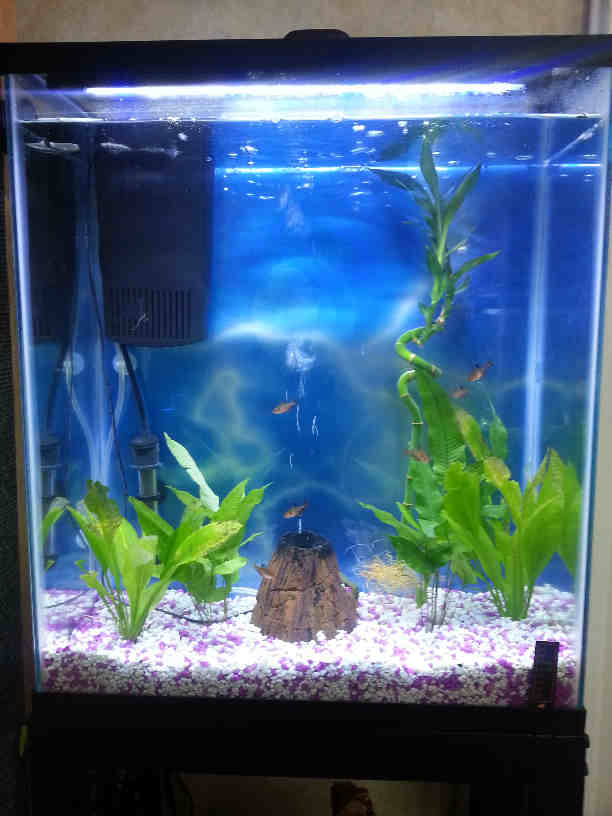 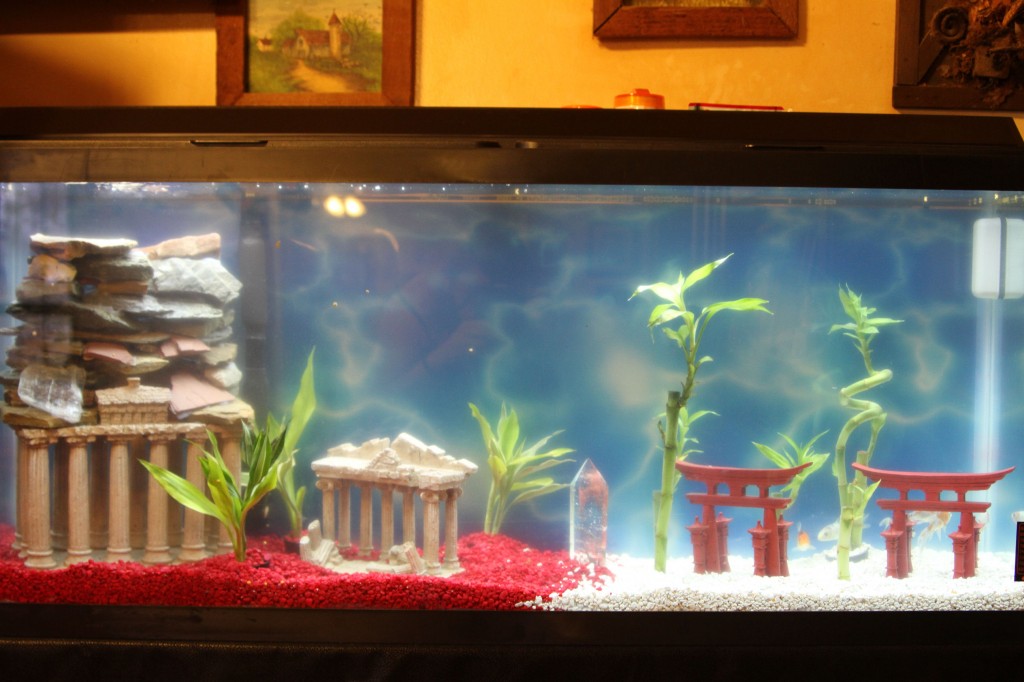 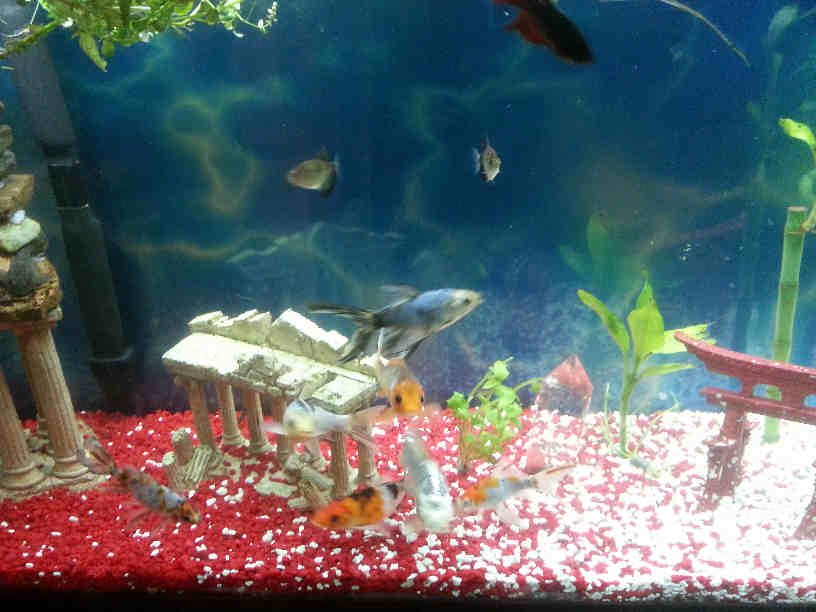 📂This entry was posted in Everyday Life

One Response to a year went by…